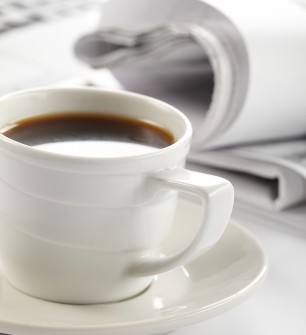 BBC apology after RTA statistics not sourced in report

The BBC has apologised for not revealing the source of statistical information relating to road traffic accidents.

Solicitor Peter Todd, partner at firm Hodge Jones and Allen, complained after BBC Home Affairs news reporter Tom Symonds stated in a report for the News at Ten that one in seven RTAs resulted from staged collisions.

The source of the information was not revealed.

The BBC has now admitted that its only source for this claim was the Insurance Fraud Bureau, who are funded by the insurance industry.

The claim was made as part of a piece on a staged collision on the M40, during which a woman was killed.

The BBC said: “[Symonds] acknowledges that you are correct to say the figure comes from the insurance industry and he wished to add that in hindsight we should have correctly attributed the figures, for which we’d like to offer our apologies.”

Meanwhile Mr Todd said: “It may be that insurance companies have suggested it might be true, however the BBC should consider before reporting such a statement as fact whether it is accurate.

“As a solicitor who has acted for victims of personal injury accidents for 20 years I have dealt with thousands of cases but I have never encountered a case in which the opponent even alleged that the injury arose out of a staged collision, let alone proved it to be true.”